I’ve said for years that a true Copa America including all off the Americas, South & North, would be the largest soccer tournament short of the World Cup.  Holding it in the US would make the event even more massive.

Well, it turns out that some CONMEBOL officials who were looking for a massive payday agreed with and decided to make it happen.  But just before contracts were signed, most of them were arrested.  So, now the tournament may not happen and, even if it does happen, the US probably won’t be a part of it.

Oh well, there’s always the next two World Cups which…well, shall we discuss how they were bought? 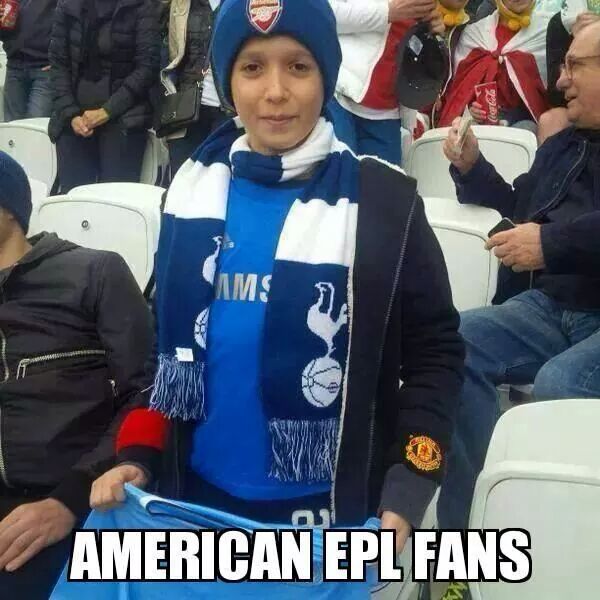 I say it every year about this time, and will continue to do so.   A bunch of games against foreign teams right before the playoff chase is not doing anything for the league, expect ring the cash register for the owners.  It wouldn’t be so bad if these money-grabbing matches resulted in an increased salary cap so the entire squad could be improved.  The league and owners would rather invest their money in a handful of stars to improve attendance.  That’s fine, but if the league is going to improve, more money needs to be spent on the remainder of the squad.  Anyway, my team losing to Man U isn’t as important as getting a result against Seattle this weekend anyway, right?